The Oak on Francis

Coming Soon. The Oak on Francis will be a beautiful suburban community located in the northern part of the Atlanta-Metro in Milton, Georgia. This equestrian city is set apart by its colorful and sprawling landscapes as well as its convenient location; situated near two major interstates and downtown Alpharetta. The Oak on Francis is perfectly positioned between the Alpharetta Athletic Club East and West, respectively, Par 72 and Par 70 golf courses offering 36 holes at one of only four private clubs north of Atlanta.

The Oak on Francis will feature exquisite, two-story and ranch homes with 4, 5 and 6 bedroom plans ranging from 4,500 to 8,000 SF on large 1+ acre lots. Standard features include granite counters, hardwood flooring, and a stainless steel appliance package. The Oak on Francis is the perfect place to call home!

Milton is an affluent rural-suburban city in Fulton County, Georgia, United States. It is a suburb of Atlanta. Incorporated on December 1, 2006, Milton occupies the northern tip of Fulton County, and is bounded by the cities of Roswell and Alpharetta on the south, Forsyth County on the east, and Cherokee County on the north and west. 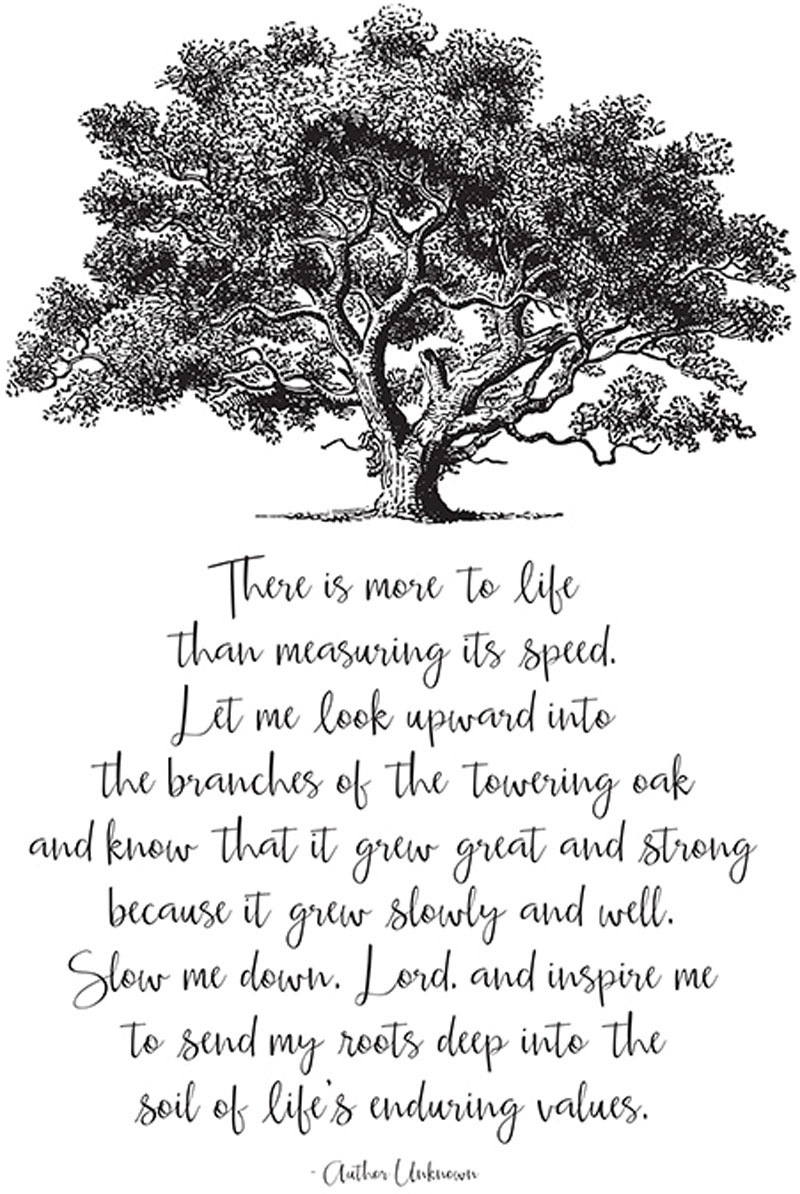